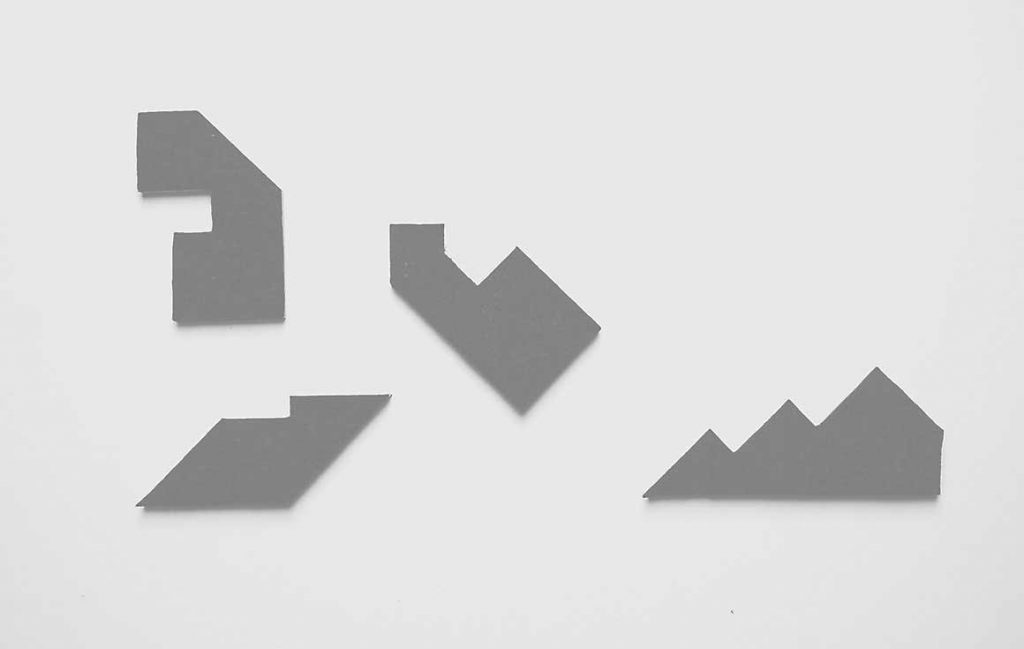 RO/LU is a studio based in Minneapolis / Saint Paul that works on art and design related projects.

Founded in 2003 as a landscape office by Matt Olson and Mike Brady, in 2005 an “open practice” was adopted and though they still actively work with landscape architecture,

their production has evolved over the years to include sculptural furniture, performance, clothing, writing, video and more. Frequently collaborating across disciplines, many of their activities fall in between specific categories.

by accepting projects across a broad spectrum of budget and scale – from a small backyard for a young artist couple to a large scale residency in a museum. Each project seems to inform the last and the mind can be changed over and over, changing, much like a landscape, as each moment passes.

The gentle, open parameters that guide them were inspired by the ideas of composer John Cage, the anti-specialization position Buckminster Fuller took,

the sprawling approach to work the Eames Office took and the genuine joy experienced through curiosity and love.

They began releasing conceptually driven furniture pieces in 2010 through Mondo Cane Gallery in New York and Volume Gallery in Chicago and over the last four years have shown their work internationally.

They were the 2012 Open Field Artists in Residence at the Walker Art Center and Matt Olson completed a month long Robert Rauschenberg Residency in 2013.

They were featured in the recently published PIN-UP Interviews book and have been covered in the New York Times, The WSJ Magazine, Wallpaper, Surface and other press outlets. Their work lives in many esteemed private collections and the Permanent Collection of the Walker Art Center.